I’ve said it before, and I’m sure I’ll say it again. And we all do it, so don’t elbow the guy next to you. But texting people your opinion about their parenting helps no one. Actually, it leaves your victim hurting and makes people wonder where your grace was misplaced. 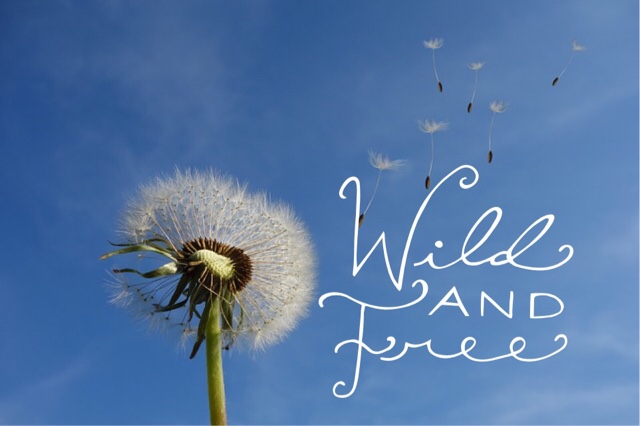 Social media? Not the place to offer advice when a mom is going through it.
My daughter got a tattoo. A lot of people have tattoos. A lot of amazing, God fearing, changing the world people have tattoos they don’t regret. Not even one little letter. I totally support my kid and her tattoo. But people who aren’t for them have to speak up. People not in a real relationship with us.
This isn’t godly behavior. This is wimping out when you want to give your opinion.
A friend has received more than her fair share of texts from her family. They want her to know that even though her son is grown and has prayed and heard from God, they think his choice is stupid. And maybe it is, but whose job is it to guide him? And how should it be done? Should he have to read that his extended family is disappointed in him? Is this really HIS issue? No.
But there they are. Picking up the pieces because those words came through a tiny screen and without the love that should have accompanied them.
The disciples were beside themselves and stepped in the way when a gaggle of children attempted to run up to Jesus. He let them know the business. He coined a phrase we could all stand to revisit. Faith of a child.
He wants us to approach with innocence and belief. He wants us to mimic their audacity to jump when he says come. But we function in fear.
Kids don’t even know what they don’t know. Maybe her tattoo was wrong. Maybe this kid will fall on his face. But you know what I see when I look at these two?
FAITH.
They are two 18 year olds chasing after Jesus in a way that mostly scares me. They look and see potential. They believe just because God said to. They step because God stretches out his finger and points the way. I want to be like these two and so many other millennials.
We have to start with encouraging words. Toward these kids and their parents. My kids need it. I NEED it.

“Therefore encourage one another and build one another up, just as you are doing.” 1 Thess. 5:11