That’s the weird that has been my life for the past 20 days. Most (all three of you readers) of you know The Man was threatened with another layoff this past spring. Really? What else have you got wonder boy? The devil is sheer silly.
Anyway, they postponed it. Don’t ask what that means. We don’t know. We don’t speak corrupt city council. Anyway, the judge seems to be on our side (the logical side), and he is still working as a fire fighter. Thanks, Lord. We appreciate your provision.
For the past 14 months, I have been the director of a pretty rad preschool with some of the best bosses a girl could ask for. Really. Primo.
After applying for and accepting a job in Las Vegas, and after deciding with 80% of our hearts that we were fine to move back to Las Vegas because Mike was getting a fire fighting position, we realized 20% of our hearts were hurting. So we prayed. We made one of those lists with the volley of goods and not so goods about raising our family in either city. And then, we remembered why we moved from Las Vegas, and we remembered why we chose Reno. Actually, God chose Reno. And our hearts thanked him. So, we just decided. We are staying.

Instead we are putting down roots per God’s instruction and later clarification. We are house hunting.
I also got a job teaching 5th grade, and I couldn’t be more thrilled. Seriously. So excited.
I heard about the position on Sunday night. The one we just had. I was at an Elvis themed birthday party for a ten year old (who is obviously a genius. I mean. How could he not be with Elvis as his theme!!)
Anyway. Monday morning they called me in for an interview.
Tuesday morning I reported for my first day.
Tomorrow my classroom should be fully decorated.
All while maintaining my directorship, so that I could finish strong. I’m beat. I’m exhausted. I’m in the mood for pizza that I can’t eat.
Here is my class so far. 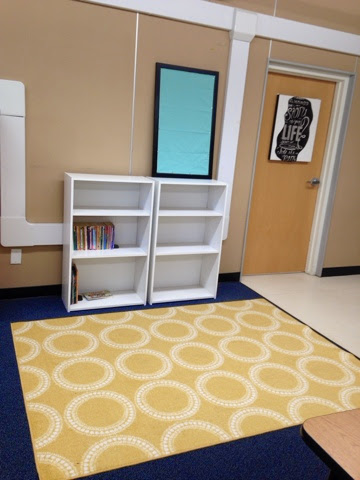 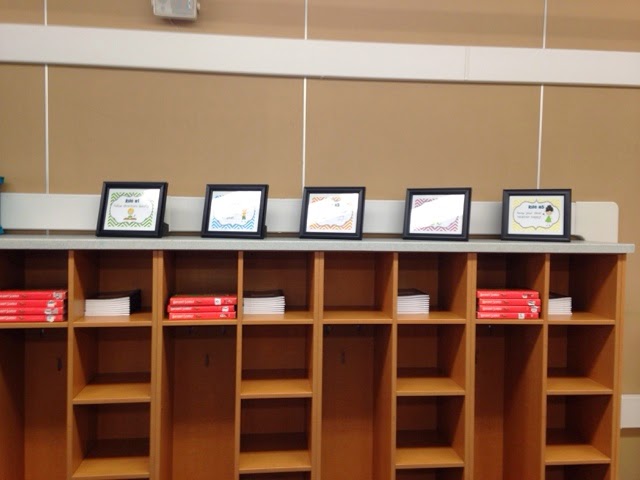 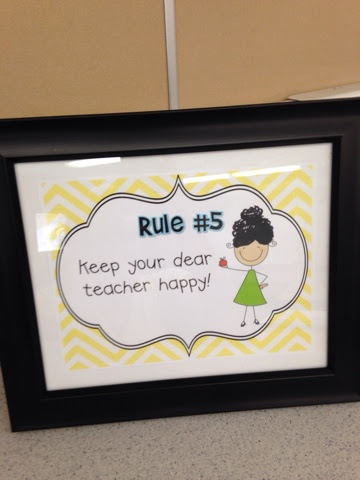 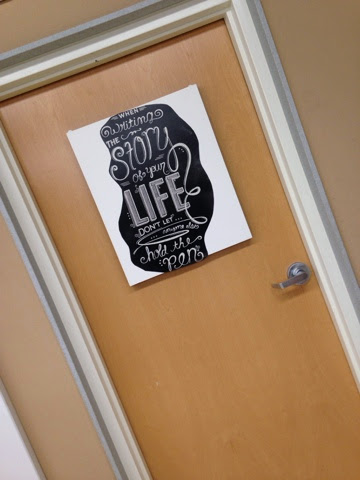 I am just so overwhelmed at God’s plan. I’m grateful that he has an infinitely better brain than I.