Mostly I’ve been up to my eyeballs. Detroit? Well. Detroit was the most intense couple of days I’ve spent on purpose.

My days there included at least 8 meetings, but probably more, a new coffee favorite straight from the early 1900s when it used to be a butcher shop, and some very vulnerable hearts. Oh. And a spider and her baby egg sack cooked right into my omlet. The previous words are not a joke. Spiders and baby egg sacks are never welcomed near me. Never. 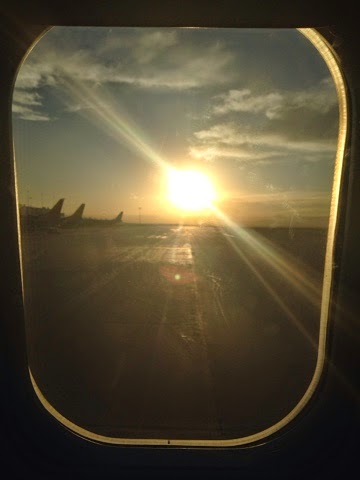 After Detroit, I came home for less than 48 hours to cook, clean, cook, grocery shop, pack, and cook. 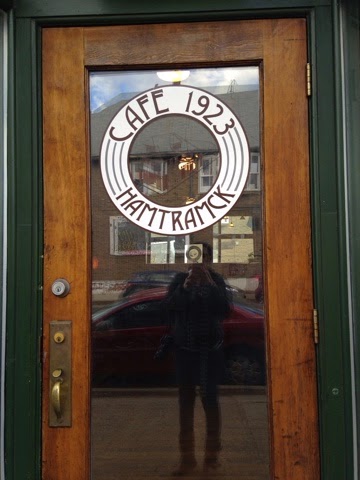 I also had some coffee and missed Detroit. Not Detroit. Hamtramck. I promise that’s how it’s spelled, and I promise if you go there your heart will creak. Some forgotten hinge will rattle away the rust. 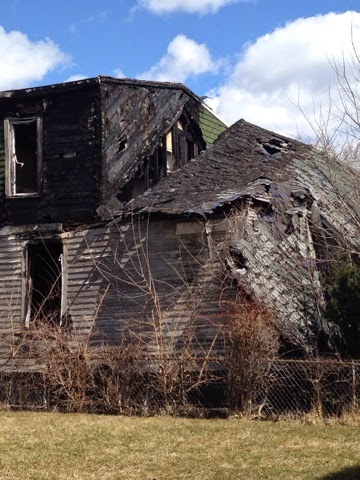 Then began the second leg of my spring break journey called “Can We Survive Bodega Bay in a Tent Trailer?” The answer to that is mostly yes and then no. We left a day early, right around the time the emergency weather system said “seek immediate shelter”. It worked out ok. Samuel found a sea snail the size of his head, my children all decided they enjoy catching crab and digging for clams, some realized they hate seafood, others realized they love it, and then we freed Rick. Rick the sea star. He’s back in the wild. And just in time because we left to head home and got trapped on the winning side of a snow storm. This also worked out just fine because the winning side of the snow storm included a two night sleepover with my most favorite family ever and IKEA. Snow? What snow? 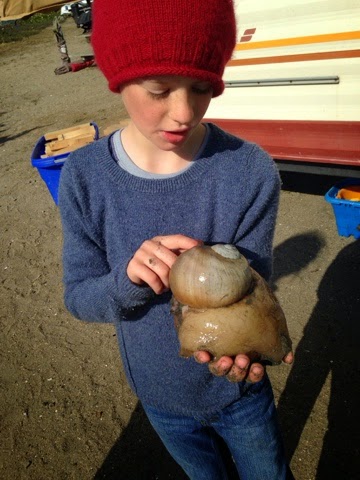 Upon our arrival home, I broke standard protocol and cleaned out my van and started laundry immediately. No waiting. It helped that this may be the first time I’ve arrived home from a trip and not been completely exhausted. It helps that my children are older. It helps that we got to decompress a bit in Sacramento. It helps that we packed all of our favorite clothes, and if we don’t wash them now, we will be hosed. 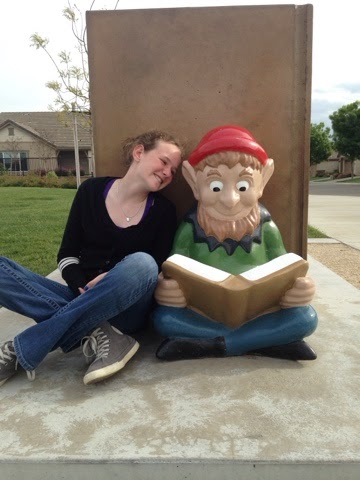 Also. It helps that I spent nearly all of my hours lying in the sun and reading a book. Oh teen lit. I love you. 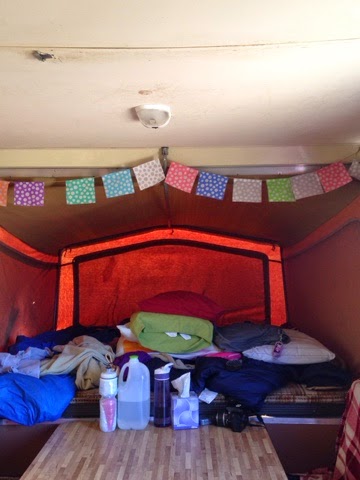 Shortly after the last bit of laundry was finished, the last precut celery stick remaining from our trip was eaten, and Right after I found my computer cord it was time Elijah’s surgery. 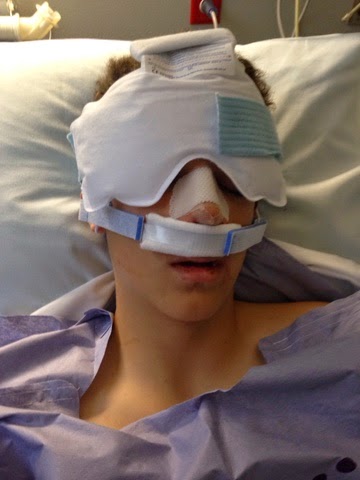 This kid broke his nose in 6th grade. It all seemed too painful to take him in for a rebreak, so we embraced his slightly crooked nose. Until he became a man child and not only was it no longer slightly crooked, it was hindering his breathing. Surgery.
He’s been down and out and sad and bummed. This mamma’s heart almost couldn’t stand to watch, but then I found myself just staring at him all the time. When he slept. When he sat. When he watched tv. I’m grateful he didn’t ask me to stop. It’s like he knew I was filling up wth him. I needed to notice his eyelashes, the curve of his lip, and his sweet face and fill up with him. We’ve been on this road with him for too long not to. 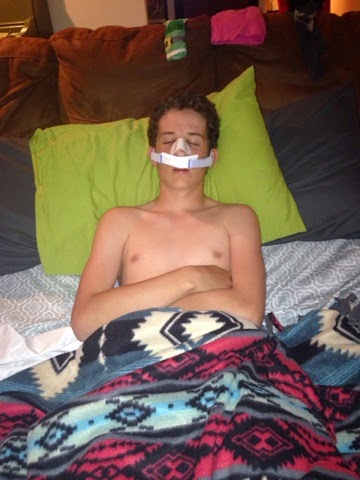 So. Now. Now I have the capacity to be here and write and blog and share and breathe. But only just now. A minute ago would have been too soon.