Ive recently talked to several people who want to like church, but struggle because Christians have been one minute too crazy. They described hurt and frustration from people and experiences. And boy do I get it. Church is weird. It’s bound to be. It’s made of people.

We are a screwed up crew. We have more problems than a middle school math book. For real we carry our junk like a shield, propagate insane doctrine because we are too busy or neglectful to look up what’s true, and sometimes we even have audacity to tell God and others what he is like. More times than not people are left with an image of God that is just plain wrong.
The nitty gritty is that Jesus came to bring heart to the laws and get us each that much closer to redemption.
“God does not, then, want to put people into little boxes and keep them safe and sound. It is, after all, possible to be so sound that you’re sound asleep.”
What’s your life like? Are you playing it safe and not risking a relationship with God? You want to believe, you see that peace in those who believe, but it’s too much? You’re stuck on all those crazies who stifled you or made you feel wrong when you attempted life in the church before?
Are you too sound? Have you accepted Jesus and then tucked him away like a precious bit of money you don’t want to lose? Is he so tucked away people don’t even know he is there? 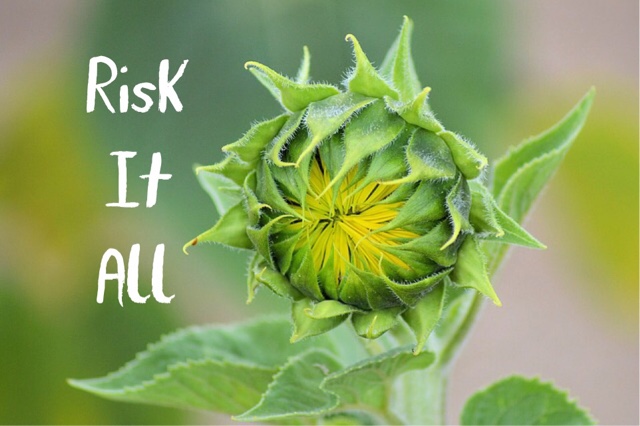 Maybe it’s time to be brave.
“I am not in favor of unsoundness; but soundness means health, and health means growth, and growth means life and vigor and new directions.”
I grew up in a pretty weird house. It was solid and shaky all at once. Its plumb line was straight and yet ten rows up my bricks shifted into dysfunctional. My parents suddenly became human and their choices shifted how I viewed family. How I viewed God. How I viewed me.
Decades later I realize they were always human. Fallible. Real. Striving toward what they thought was right. The solid didn’t come from them. My plumb line came from God. My foundation was built on true peace. Even their divorce couldn’t  shake it.
The crazies I met in my life couldn’t hold me because I saw them for what they were: broken. So I knew not to let them define me. I knew not to let them draw a box and place me within it because boxes aren’t from God. We serve a God of freedom. A God who yearns to lay hold of our chains and pulverize them. It’s as if they never existed. All their powers suddenly gone. 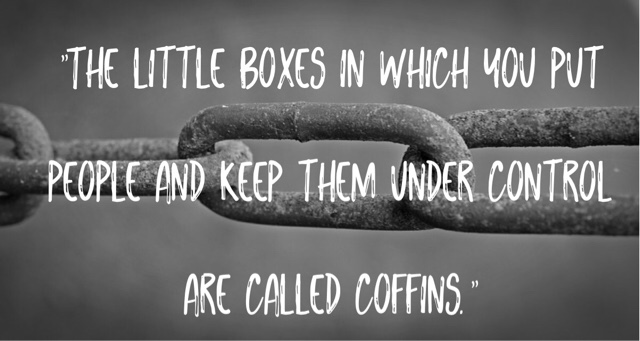 This isn’t God’s way. God’s way is love. I’m sorry there are people who hurt you. I’m sorry when I hurt you. But don’t throw it all out. Don’t disregard the chance for peace because people have it wrong. They didn’t make you nor should they define you.
Choose peace, friend. Choose Jesus.