Is it me or has the struggle been even more real lately?

Every where I turn someone’s marriage is shattered. Not struggling. I mean shattered.

The diagnosis was too much.

Our whole city is on fire. Literally.

That wife is walking along side her husband as he suffers an illness.

There’s so much heavy my shoulders are just about too heavy for me to hold up.

The truth is, my shoulders have no business hanging on to those hurts.

The problem is I can’t seem to shove those burdens off. I hand them over to Jesus on Monday, but by the time Wednesday has rolled around I’m right back where I’ve started. I made eye contact with those hurting, and I’ve heaped those hurts right back where they don’t belong.

Am I the only one who does this?

I work as an advocate for girls who have been trafficked or who are at risk of it. I was talking with someone recently about it and it occurred to me I’ve lived most of my life as an advocate in someway. All the way back to first grade when the shortest little boy in my class, Randy Bell, was being picked on. We don’t need to go into details, but let’s just say between my older brother holding the bully by the arms I was able to get in a few good punches. I handled it. 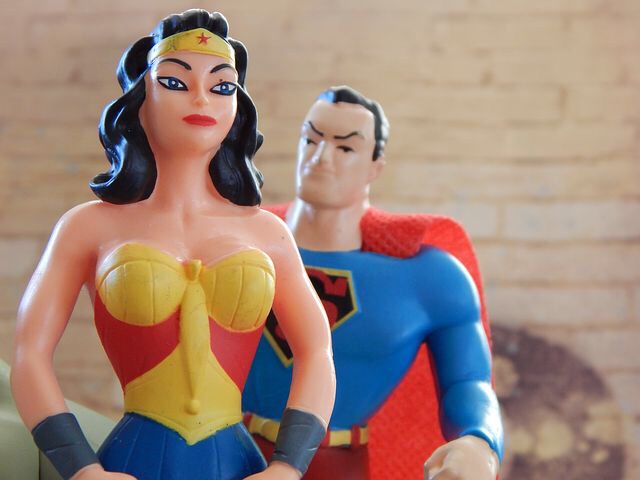 It think this is where my real struggle is. I keep trying to handle it. When others hurt, I went to jump in and help. To advocate. To give them the voice I’ve rarely struggled to find. Who wouldn’t jump in to help? That’s crazy. But there’s a big difference between a brother/sister elementary school gang teaching a bully a lesson and me insisting on carrying everyone’s burdens.

Because that feels a little more like I’m not trusting God to handle you. It’s as if I’m saying, “Lord, you don’t seem to be handling this. But don’t worry. Ive got this.”

Do you think the angels sit around and giggle at us when we’re crazy? Like we laugh at our toddlers when they attempt to pick us up or climb the front of the refrigerator? Probably. I would. I imagine them tossing out a good hearted chortle every time I try to take someone’s hurts on as my own. So here’s my new plan.

It’s not new really. It’s old. Or it’s the same. I’m going to do what Jesus asked his disciples to do in the garden. Just pray. He just asked them to pray.

And when freedom comes, I’m going to rejoice. But until then, I’m going to pray. But maybe I could still wear a cape while doing it?

So let’s have it. How can I pray for you today?