I’m watching from across the country as Texans deal with losing and then losing more the next day. I’m sure I’m not the only one who’s been pushed to take a good look at her life because of it all. I’m tempted to worry because I know a few too many people who live there. It wouldn’t matter as much if I didn’t like those people, but I do. I care about them greatly. 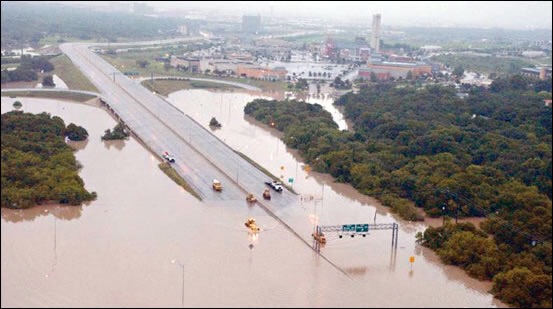 And it’s got me thinking about God’s goals for all of us. What’s that guy’s big idea? I really WANT to know, but I don’t need to know. That’s the over all answer because I really don’t. Except to know that God wants good for all of us. Even when we are standing among wreckage and hurt and we are stuck in endless waiting. It hurts.

But our hurting doesn’t change who God is and who has always been. Sometimes that’s hard to hear. I want to cover my ears with my hands and stamp my foot like a child. It’s like I’m yelling at God and saying, “don’t you see me?? Can’t you see what’s going on here?!”
But he does.

Turns out, the same God who orchestrated the Hebrews crossing the Red Sea, with a mighty enemy of soldiers and chariots and the most lethal Egyptian weaponry, is waiting to usher you right through whatever you are facing today.

Turns out, he is the same as yesterday. He is the same today. And he will continue being the same God until forever which never ends. The Hebrews ran all night with raging waters on either side. Ran.

Sometimes I picture this whole vision of the Red Sea parting as peaceful, but there’s no way. There’s just no way. Water is huge and weighty and loud. So loud. It’s one of the most powerful forces on earth. It wipes out full cities in a day. Our man made bridges crack and break and the water floods over rooftops. If we didn’t know that last week we know it now because we are all watching Texas.

But you know what else I’ve seen? No one is leaving. Maybe they are stuck, but I don’t actually think so. Instead they are rolling up their shirt sleeves and pulling up carpets and feeding strangers and turning their churches into shelters and giving away the food in their pantries. They are choosing to stay. They are choosing to stand where God has placed them and do hard things.

The Hebrews didn’t have to go. They could have stayed. But they would have missed out. Their promised land was better than anything they could have dreamed up. It’s going to be the same with each of us. Whatever it is we are walking through or standing in. Keep standing. Or run. Or whatever God is asking you to do.