There’s a side to me I haven’t shared with a lot of people. Even my husband will give me a sideways look when I, seemingly out of nowhere, weigh in on something contravertial in the news.

I’ve always wanted to be a lawyer. An advocate for the persecuted.

But it hurts too much.

I can’t even watch the news. This is the side most people know. I hate the news actually. It jumps from weirdly upbeat to overly depressing in a strange minute by minute pattern for thirty minutes right before I go to sleep.

I don’t want to lay my head down on my pillow right after I learn that some teacher in town got his student pregnant and in other news it’s almost time for the rubber ducky race down the Truckee. And if the news anchors changed their expressions and tone in everyday conversation like they do on the nightly news? Well. We would call them bipolar.

Anyway. I read. I read news. I follow newsworthy stories on well written blogs and websites. I read the news paper when I can get my hands on it. I also listen to news on the radio.
In fact, I get so engrossed on my way to work listening to some of these stories that I forget I am eating a spicy pepper and I suck the pepper, and its satanic seeds, down my windpipe.

Then I cough and gag and pull my car over on the side of the busiest street in the city until the burning sensation passes, my eyes are bloodshot, and I literally have a scorch mark in my throat. Yah. It doesn’t come any more politically aware than this cool cucumber.

Don’t worry. I had my phone in my hand and the numbers 9-1-1 at the ready once I realized my throat was rejecting the seeds by closing. I’ve got this covered, and I am winning at life.

I was relaying this experience with my eldest child. She’s sixteen and wise and speaks without thinking.
She asked why I get so involved in these cases anyway. I didn’t have a quick answer, but after a few minutes I thought “because I have a voice. Not everyone does, but they could, and I could help.”
What I did tell her was that when I was a kid, I often thought I would become a lawyer. I also told her that I have prayed twice in the last two weeks about being a lawyer. Not just any sort of lawyer. The kind that works on cases that impact our country and our rights. The ones that remind certain presidents that his pen and his phone were given to him by voters and he has been allowed to keep them because of God. And God doesn’t like ugly.
Cases where a soldier/student was threatened with a court Marshall if he refused to take down a scripture off his personal white board outside his dorm room when several other students quoted scriptures and passages from the Korahn and the Torah and old guys from Italy.
Or cases where a pastor has been arrested in Iran for being a pastor. Not an Iranian pastor. He’s American. And he was arrested, and he has been sick and hurt and put in Iranian prison, but no one here seems to know or care and our government has a mumbled answer to every direct question regarding him.
And my newest favorite case. The one where certain presidents feel it’s worthwhile to “share” control of the Internet with other countries. Other countries who are not nearly as interested in our first amendment.

Other countries who already severely limit what gets through to citizens on their version of the Internet. Other countries who think communism is still a worthwhile venture. Thanks Obama, but I’m siding with Bill Clinton on this one. I’m ok if we don’t hand over our security and freedom of speech over to China, who incidentally has a frighteningly skewed view of every war they have been involved in posted on their internet.

Me thinks Vladamir Putin and his overly welcoming reception at the Olympics might have different ideas than Americans when it comes to censorship.

And hey, Hobby Lobby, stay strong little roots. I don’t think even Obama stands a chance against the pope. Well. Maybe this new guy. He’s a bit of a wild card.
My point is that I care about the people bullied by strong arms and deep pockets. I could do some real damage. For Jesus of course. I’ve always had a problem keeping my mouth shut when a little guy is picked on. Maybe this is just a case of being protective. Maybe that law school I looked into is just a neat idea. Maybe I am just supposed to sign petitions and use the internet to stay updated on what’s really going on.
Maybe.
Well. Certainly I am supposed to stop eating peppers, but we will see about the rest of it. 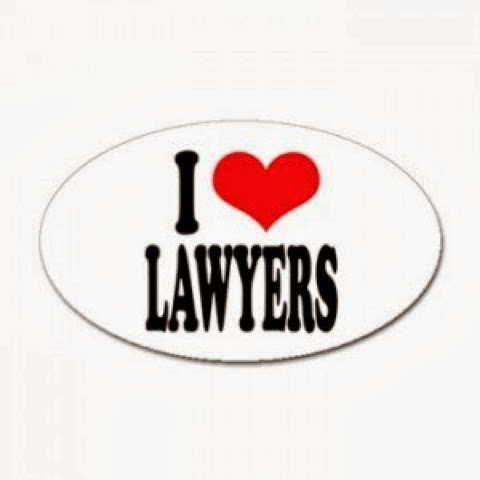