If I stand next to a child who shows signs that she’s about to step in front of a train, and I do nothing when I definitely had the ability and means to do something, there’s a level of culpability that rests on my shoulders. Even if that’s not my child. Especially if I took her picture, said what she was about to do, and shared it with all my friends. 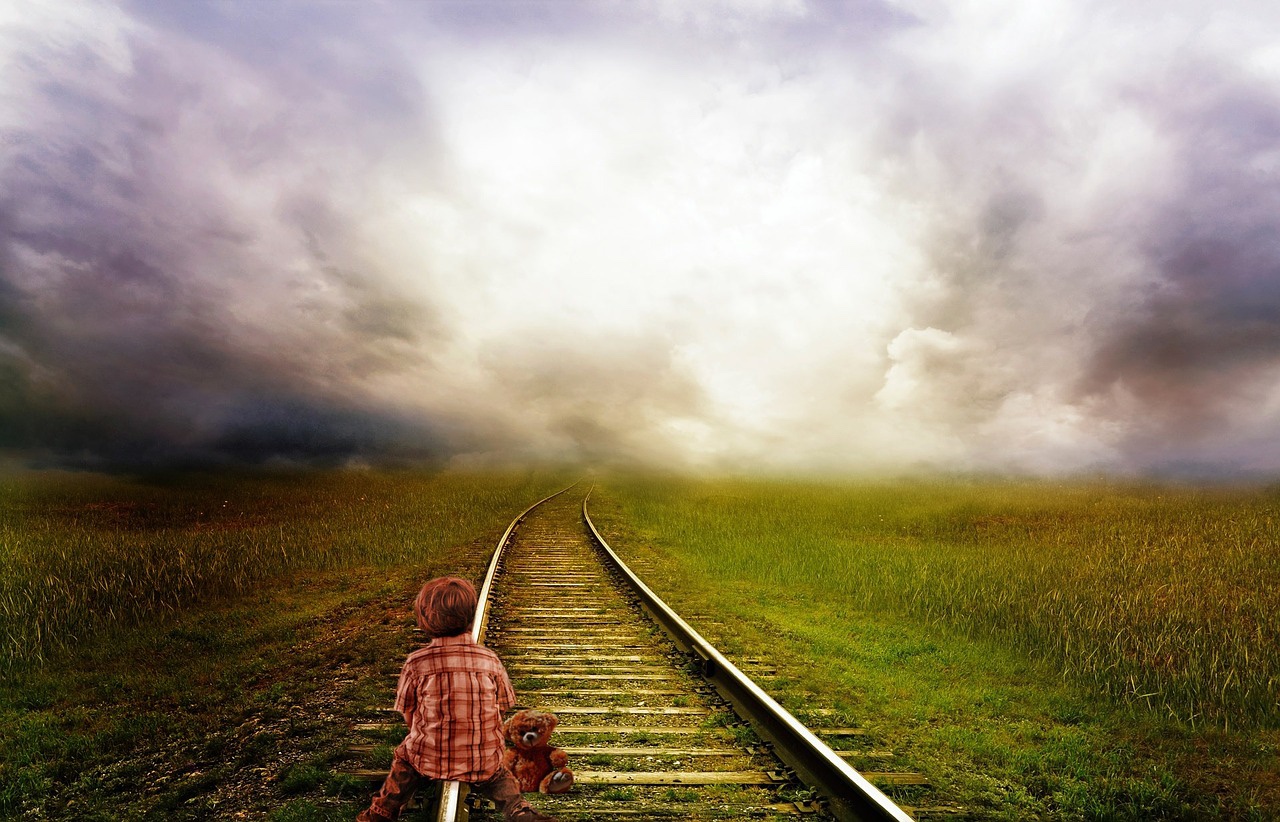 Yesterday JLo asked our daughters to step in front of a moving train, and then half of America applauded her. Then they shared the photos.

I’ve lost count of the number of women I’ve spoken to that tell me they’ve been raped in and around their work at strip clubs. I can’t mentally carry the stats on how many have said “I thought it would be glamorous. I didn’t think the guys could touch us. I didn’t think I had to have sex with anyone. Nothing about it was glamorous.” Every one of those women went on to explain how they were trafficked in my town. And spoke about the amount of cocaine it took to get them through most nights.

Listening to someone standing on a soap box, no matter how sturdy that box is to stand on, is tiring. Probably because it puts a mirror of reality in front of us when we so often want to believe “it’s glamorous.” So I’ll keep this short.

If we are not speaking up and saying that romanticizing the sex industry is dangerous (not to mention objectifying) then we are part of the grooming process that lures children into child sexual exploitation.

If you support Jenny From the Block celebrating football and music while she casual dances on a stripper pole, you are telling our daughters “using sex is who we are and how we show what we are made of. You have a body. Use it. And sorry for what’s sure to come from it. I’ve heard some terrible stories, but you’ll probably be fine. Look how fancy she looked! It can’t be all that bad.”

And she did it with her 11 year old daughter watching. What a legacy.