When our kids began hitting the gawky tweenage years, we noticed a subtle amount of space settling between our arms and theirs. Our traditional kisses goodbye settled into waves from across the room, and our usual snuggles for no reason became no more than two people sharing a couch cushion. I noticed it early and vowed to do something about it. 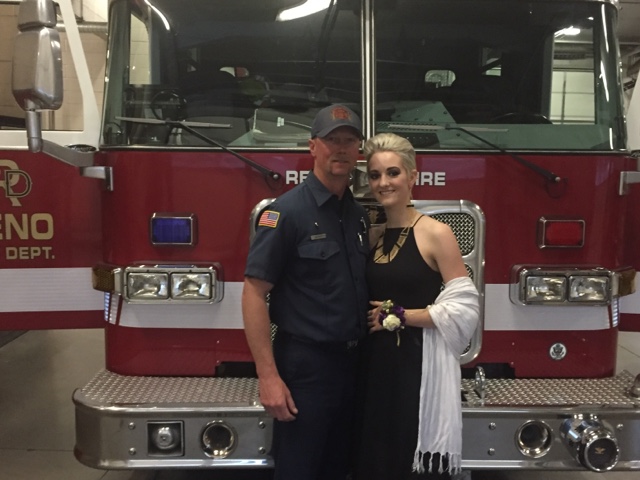 My husband noticed it and in a feel the situation out sort of way he quietly let slip, “I feel like I can’t even hug our girls anymore. They are growing up and changing and they don’t come in for hugs and kisses. Isabelle doesn’t seem like she wants me to hug her.”
The ache in my heart was real at that minute. My guts contracted. I completely understood what he was saying, and it hurt me that he felt it too. This man who has only loved and protected his girls. This man who braids hair and let’s them pretend to paint his nails and agrees when they force him to wear women’s sunnies during a makeover. This man who is an amazing boy dad but who has something about him, some deep inexplicable gift for honoring women.
I knew this space was never God’s space. So I said, “She’s just unsure. She’s changed, so she thinks maybe you have changed. Take the initiative. Just grab her and hug her.”
Later that day or sometime soon after this conversation it was a usual hugging minute- someone was leaving or it was bed time or something. And he did it.
She gave the obligitory wave and he grabbed her and pulled her in for a papa bear hug. She laughed awkwardly for a second and he said, “we still hug.” And he squeezed her like she was four. And you know what? She giggled like she was four all over again. She leaned in and soaked up every second of her daddy.
That was that. Dads, you may need to take the lead and hand out a few papa bear hugs if you want to stay connected with your girls. They change. They mature. Their bodies do weird things. Our girls are hit with a wave of emotions and hormones and confusing things. How you interact with them shouldn’t be confusing.
Your hugs are easy and free. Your snuggles are still available. Don’t let fear of rejection create a chasm between you and your girl. Man up and give that little girl a hug.